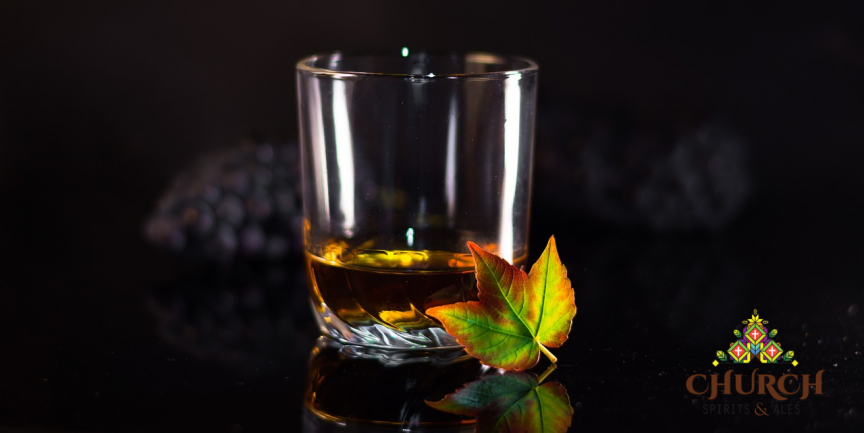 Everyone Loves an Underdog!

How did a little-known Canadian distillery win whisky’s top title? Alberta Premium is pointing us in the right direction, but it might be Canada’s Craft distillers that lead us to the promised land.

The 2021 edition of Jim Murray’s has declared Alberta Premium Cask Strength Whisky to be World Whisky of the Year for 2021.  This marks only the second time that a Canadian Whisky has carried whisky’s top prize.  Is Canada the harbinger of the Craft Whisky Revolution?

NOT OUR FIRST CANOE TRIP

In 2016, Crown Royal’s Northern Harvest Rye got the nod as world’s best, surprising many whisky enthusiasts.  That surprise brought Canadian whisky to the attention of people who never saw Canadian as a contender for top shelf. No one should be surprised that Alberta Premium captured the top spot given the attention that Canadian whisky-makers lavish on their national spirit.

Canadian rye lovers have been drinking Alberta Premium for years, while American rye lovers preferred Whistlepig or Masterson’s Rye.  News to many people is that Alberta Premium supplies most of North America’s 100% Rye whisk(e)y, including Whistlepig and Masterson’s. They even supply Canadian Club with their 100% Rye a personal favourite for many Canadians, including me.

GET WITH THE PROGRAM

If there is one take-away, it is that Canadian Whisky is the popular, underrated, and mis-understood.  If you have overlooked Canadian Rye, in the past, look into it, now.  The exploration will be both fruitful and affordable.

Ironically the reason Canadian Whisky has been overlooked for so long is the same reason it is gaining new attention.  The non-traditional approach to making Canadian whisky, like Alberta Premium, has long-been a source of confusion.

There are no secrets in whisky-making. The process has remained largely unchanged for 200 years. But, there are different approaches, based on tradition and legal requirements that define the great world whiskies.  When the label says “Scotch”, “Bourbon”, or “Irish”, there are specific legal requirements for ingredients that are specifically prescribed, like 100% barley, and manufacturing techniques that are expressly forbidden, like column still distillation.

Canadian whisky-making technique can deliver a complexity and subtlety of flavours that is unrivaled in the big-wide-world-of-whisky. The light character makes it approachable for whisky novices, yet the subtle complexity and pleasant, lingering, finish make it a winner for Bourbon and Single Malt veterans.

Alberta Premium won best in the world because they did everything right: high-quality Canadian rye, with distillation and blending techniques that are unique to the Canadian style of making whisky.

Canadian mass-market whiskies provide a delicious high-quality product at an affordable price.  Canada does this better than any other world whisky.  If you are not drinking Canadian whisky, you should be.

Most important is what Craft distillers can learn from Alberta Premium and the Canadian approach.  In upcoming posts, I will delve into what makes Canadian whisky  different, and why I believe it is some of the world’s best.

QUESTION: Are you already a fan? Does your liquor cabinet already have Canadian whisky, or 100% rye whisk(e)y?

Scotland Snubbed as Canadian Whisky Named Whisky of the Year

The Story of Alberta Premium, in Pictures