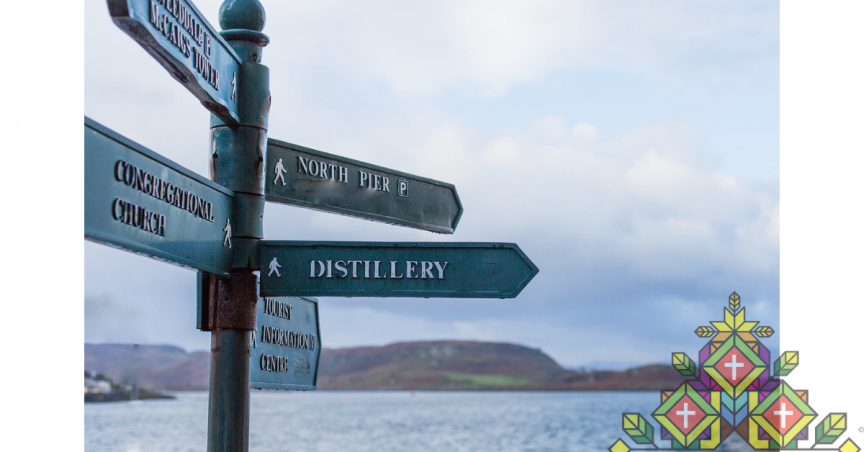 CANADIAN ALTERNATIVES TO SCOTCH AND BOURBON

Traditionally, Canadian whisky is synonymous with rye, but that narrow definition is both deceptive and inaccurate.

PART 2 – Why I love Canadian Whisky? – The Ingredients In honour of Jim Murray’s Canadian pick for “Best Whisky in the World”, let’s go deep into Canadian Whisky.  Let’s look at some of the things that make Canadian whisky truly unique and worthy of best in the world status.

CANADA’S NATIONAL SPIRIT IS NOT LIMITED TO RYE WHISKY

Today, the attention is on big mass-market Canadian distilleries, but expect to see Canadian Craft Whiskies made with millet, triticale, spelt, qinoa, oats and more.  Whisky made from alternative grains are known as “Alt Whiskies”. One distillery leading the charge for Alt Whiskey is Corsair.

When talking about grain in whisky, it’s impossible to avoid “terroir” in whisky. As with terroir in wine, the sense of place comes through in the finished product. Crown Royal Northern Harvest Rye puts it right in the name – defining the liquid in the bottle by northern climate where the grain grows.  Likewise, Alberta Distillers finds most of it’s rye grain within 100 miles of the still.  Rye likes cold winters; Canada’s got that covered!  Great whisky starts with great grain.  Canada’s got your amber waves!

While rye usually plays the starring role in Canadian whisky, any grain can be used.  Many big distilleries use a lot of corn, because it is inexpensive and readily available.  For smaller craft distillers, variety is their spice. For example, DeVine Spirits ferments their Ancient Grains whisky from heritage varieties, with delicious results.  Spelt, emmer, kohrosan, and einkorn makes a whisky that is smooth like wheat, and spicy like rye even though it contains no rye.

GRAIN ARE GRAPES Where some whisky styles restrict the grain bill to malted barley, or mostly corn, Canadian whisky is free to explore novel grains;  like quinoa, that imparts a delicious nutty flavour.  Oats lend a creamy mouthfeel that lingers on the palate.  Triticale, a cross of wheat and rye that brings characteristics of both. Grain quality matters. Grain variety matters. Regional terroir matters.

Variety is the spice of life in Canadian Whisky.  Unique grains offer unique flavors, but subtle differences can be lost if they are mixed-in with the rest of the grain bill.

Some grains have special processing requirements that are essential to coax-out the unique properties of the grain.  Unlike Bourbon, that blends the grain at the start, or Single Malt Scotch that is limited to one type,  Canadian whisky can use any grain. Canadian Craft distillers have a big advantage in the quest for “Alt Whisky” and the “next big thing”.

NEXT IN THE SERIES: Separate processing of ingredients is also a huge opportunity in Canadian whisky, and also the subject of the next article in this series, where we learn mashing, fermenting, and ageing of each individual ingredient.

QUESTION: Have you tried an “Alt Whisky”? What grain was used, and how did you like it?

Forbes: The Search for Whisky Terroir