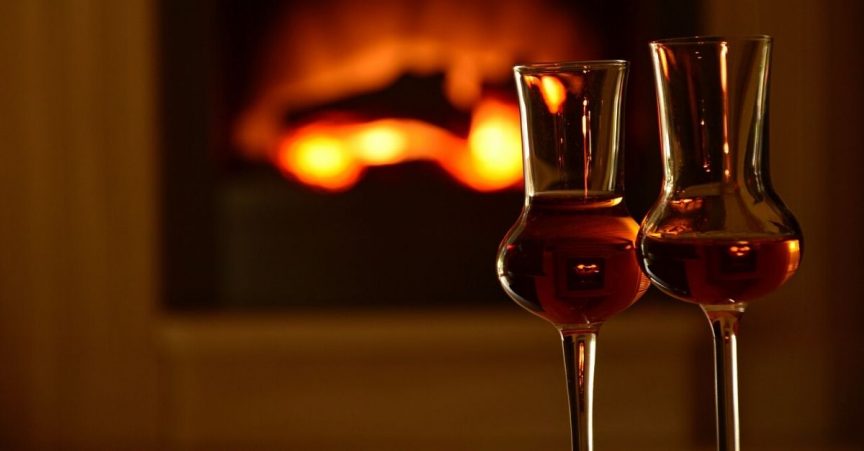 When it comes to distilling whisky, Canada is home to freedom of expression. Many other jurisdictions lock down ingredients and distilling methods to qualify for carrying their national moniker. But Canada is unfettered because of its lack of a defined tradition, allowing distillers to be creative – and maybe a little cheeky.

Stepping back… when craft beer hit the scene in the 1980s, being different created a buzz.

The dominant commercial beers were German style lagers. Coors, Miller and Budweiser had their light lagers – reduced hops and fermented dry. All good, but not a lot to differentiate them.

But there was something fresh and new – Craft Beer/ Brew pub patrons were treated to beer fresh from the tank. Brews that were darker, maltier with a bit of sweetness. It was a game changer – so profoundly different from the product coming from the big, commercial breweries.

With the great example of beer breaking the mold, we are now in a period of experimental craft spirits. While early craft whisky distillers were feeling their way into the market, they typically took the safe approach and followed traditional styles and methods of making scotch-style single malt whisky.

Today, the next round of craft distillers is blazing new trails and finding great success. New-world distillers are nimble and prepared to change direction quickly. If craft beer has taught us anything, it is that the new favorite is the one the casual connoisseur hasn’t tried yet.

So, here’s the Canadian advantage. While there is room in the whisky category for some variation, it won’t be found in traditional whisky sectors. Whisky recipes are restricted by government regulations known as Standards of Identity.

Historically, Standards of Identity were imposed to ensure quality, and protect the reputation of a nationally important industry. For example, Single Malt Scotch can only be made from malted barley, water and yeast. Rules that might have been considered protection of quality in the past, today hinder creativity in a marketplace eager for variety.

Canadian whisky can be made from any grain, in any combination, with unorthodox ingredients, in any proportion, with each grain distilled and aged separately, in different woods, under different conditions. The permutations and combinations are infinite and can deliver pleasant surprises to the most adventurous of palates.

And the flavor profile can be determined at the end of the distilling process – not in the beginning where years in the waiting may not deliver what you want. The flavors in Canadian whisky can be determined just before bottling leading to the most interesting of options.

Scotch and Bourbon are restricted from playing in these waters – as other countries’ Standards of Identity do not allow the same level of creativity or experimentation as Canada – and, frankly, Canadian-based commercial distillers likely won’t.

Flexibility is the opportunity for craft distillers in Canada. Strong and free. Great, eh?

Michael Rosser, co-owner of Church Spirits and Ales, is a perpetual student in ancient and contemporary distilling methods. His curiosity and yearning for knowing has made him somewhat of an expert. Join him for unique, amusing twists on the road to discovery. This is the first article of a ten-part series which reflects Michael’s musings around distilling great whisky, being mindful of sustainability, and “making water fun.”